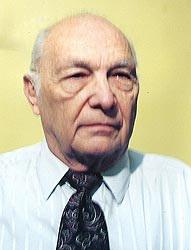 Former long-time ARRL Southern Florida Section Emergency Coordinator, Emmanuel G. "Manny" Papandreas, W4SS, of Lake Worth, passed away, Friday, December 26. Manny was 80, born on May 25, 1923. Manny was SFL SEC for 20 years, longer than any of his predecessors. He oversaw the amateur emergency communications effort following Hurricane Andrew in Dade County in 1992 including the staging area at the South Florida Fairgrounds in Palm Beach County. Manny was also an Assistant Director for the SE Division since 1986.

An ARRL & QCWA Life Member, Manny was first licensed in Pittsburgh, PA in 1941 as W8VKS. He served with the 63rd Infantry Div, US Army, during WWII. After a career in appliance sales & service, he joined the Palm Beach County Division of Emergency Management as Operations Coordinator. Manny assisted in the design of the new County Emergency Operations Center.

Manny was the recipient of many awards & honors from the agencies we serve as well as his peers in his nearly 50 years of service to amateur radio in South Florida.

Pictures
Click any image to view the gallery
Manny 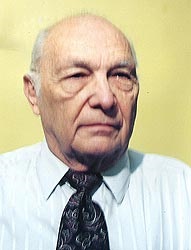 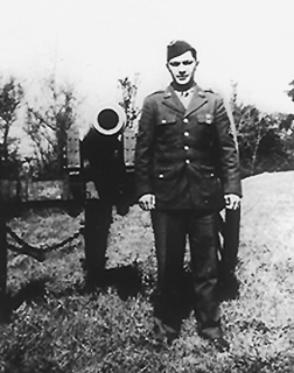